Magnfied view of leaf at bazaar where Kalpana and Lieutenant Ferdous had an altercation shortly before her disappearance. Photo: Shahidul Alam/Drik/Majority World

The brilliance of visual documentary combined with meticulous research in the photo-forensic study “In search of Kalpana Chakma” breaks a painful silence of the disappearance of Kalpana Chakma, an outspoken indigenous Bangladeshi woman who fought for the rights of her people. 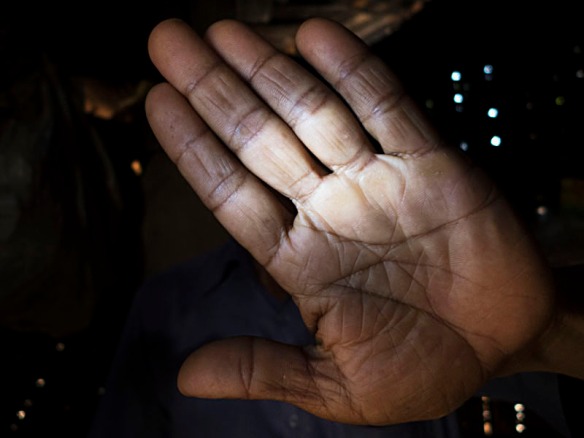 Kalindi Kumar Chakma, a witness to the forcible capture of his sister 17 years ago, will inaugurate the exhibition at Drik Gallery on 12 June 2013, at 6:00 pm. The event being held on Kalpana Chakma Abduction Day is in solidarity with events organised on this day in three Zilla’s of Chittagong HIll Tracts where generally, no such show is made by Bangali. The show will be open to visitors till the 21 June 2013 at the Drik Gallery, House 58, Road 15 A (new) Dhanmondi, Dhaka 1209.

Kalpana’s brother, who was also taken away, in the paddy field they had walked through that night. Photo: Shahidul Alam/Drik/Majority World

The architects of the study are Shahidul Alam, photojournalist, activist and scientist and Saydia Gulrukh, a social scientist, activist and journalist. They present not only a visually engaging exhibition but also a detailed examination and a re-enactment of an issue that has been conveniently obscured by successive Bangladeshi governments. 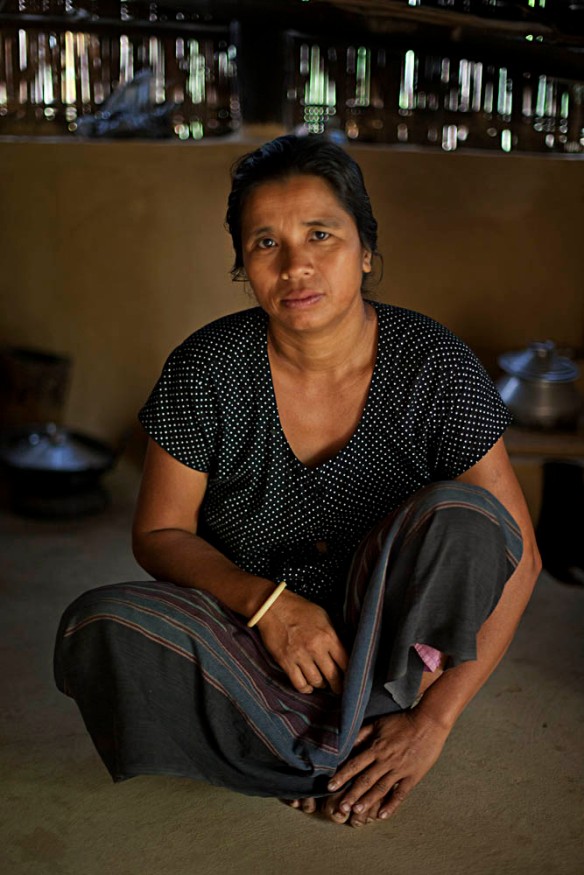 Kalpana’s sister-in-law who was there when she was abducted. Photo: Shahidul Alam/Drik/Shahidul Alam

“As journalists, Saydia and I have tried to follow every lead possible, through every means possible, to speak to every key player in the story,” says Alam.  They have traced obscure links, overcoming fears of repercussions, to reviving lost contacts, building trust, locating documents that were inaccessible. “From the paharis to the settlers, from government officials to military big wigs, from lawyers, to local bystanders, we have searched for clues wherever the slightest lead existed.” 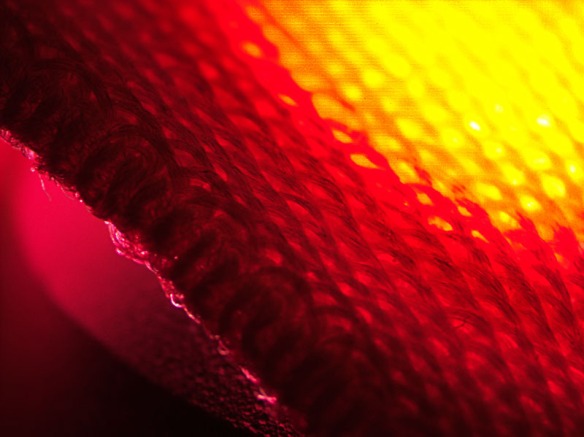 Kalpana’s experiences, last moments are poignantly dressed and presented via everyday ordinary things  – a ribbon that would have adorned her hair, a favourite shoe, the mosquito net she slept under, her brother’s palm which reflected the torch light that lit up the alleged abductor Lieutenant Ferdous’ face – all transformed using a full spectrum of forensic options and shaped for interpretation in this exhibition by Alam, the scientist. 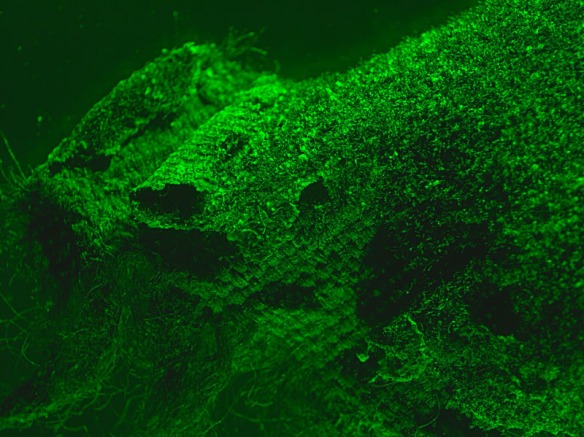 “ I have extracted visual fragments using lights, filters and lenses to get the data to yield images. Working in Tokyo, using printing techniques not yet made public, says Alam the photographer.  “I’ve rendered on paper imagery that describes in light and shade, what those silent witnesses have tried to say” 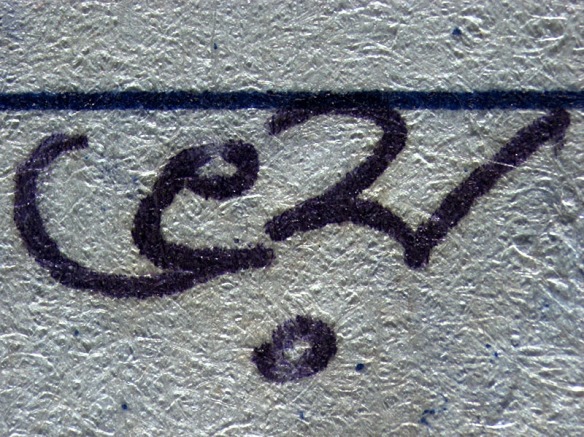 The images he has created, while based upon complex scientific procedures, does not ‘prove’ anything. The objects he had photographed, while silent witnesses, had not ‘seen’ the crime. The artifacts, interviews, videos and photographs Alam and Gulrukh present are not ‘evidence’. But it opens a rich forum for dissent and effectively shatters the silence successive Bangladeshi governments, whether civilian or military backed, has carefully nurtured for the seventeen long years.

The exhibition is the fourth in the series “No more”, a public awareness campaign of Drik PLC.

1 thought on “A personal odyssey: In search of Kalpana Chakma”